Brick + Beam Detroit is a community for property owners, tradespeople, and building rehabbers of all levels. We support rehabilitation and reinvestment in Detroit by sharing knowledge, building talent, and providing access to the resources needed to keep projects moving forward. Brick + Beam's forum connects people interested in rehabbing and reinvesting in Detroit’s buildings with hands-on skills, local tradespeople, resources, advice, and overall moral support needed to get repair projects started -- and to keep them going.

Brick + Beam is a proud 2015 Knight Cities Challenge winner and is made possible by support from the Knight Foundation and Quicken Loans Community Fund. The project is a collaboration among the Michigan Historic Preservation Network, Detroit Future City, and Preservation Detroit, represented and currently led by Executive Director Alissa Shelton with the support of Brick + Beam's original cofounders. 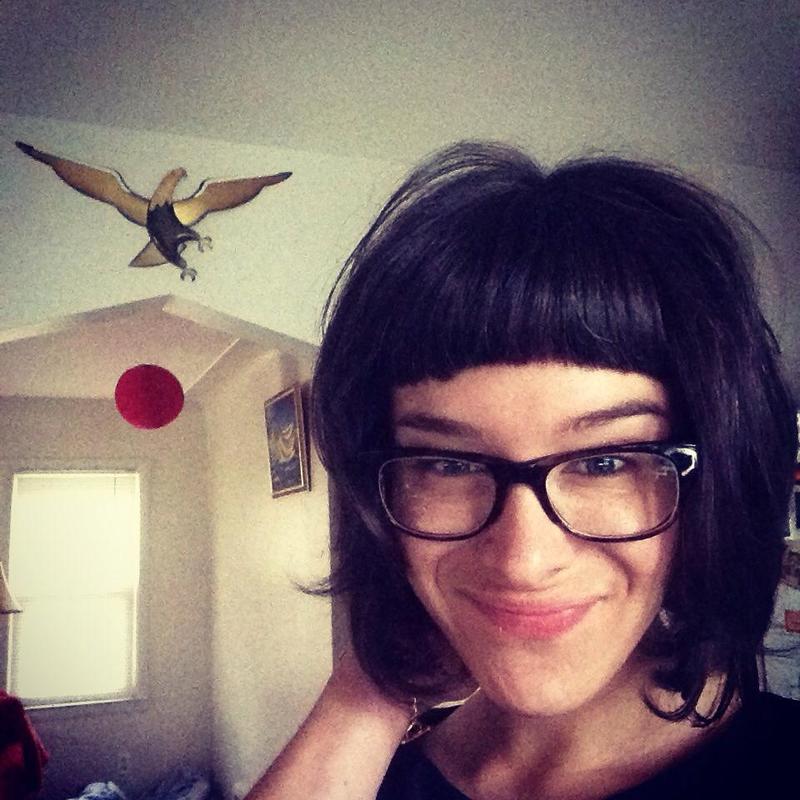 Amy Elliott Bragg is a writer, editor and history lover. For Atlas Obscura, Detroit's Model D, and on her own blog (link:nighttraintodetroit.com) and newsletter, she has explored how Detroit became a city of trees, the origins of cremation in the United States, why Michigan is on Eastern Time and mapped the burial sites of suffragists in Michigan and across the nation (link:visitasuffragist.com), the story of the woman who launched Detroit's historic preservation movement and why Michigan is on Eastern Time. She is past president of the board of directors of Preservation Detroit, the city's largest historic preservation advocacy organization. She received the Michigan Historic Preservation Network's Citizen Award in 2016, was honored as one of the National Trust for Historic Preservation's 2018 40 Under 40, and was a member of the 2016 cohort of the ONA-Poynter Leadership Academy for Women in Digital Media. When she's not working at old books or old buildings, she is special projects editor for Crain's Detroit Business. She is a Beloit College graduate and lives in Ferndale, Michigan with her husband, son and rescue dog. 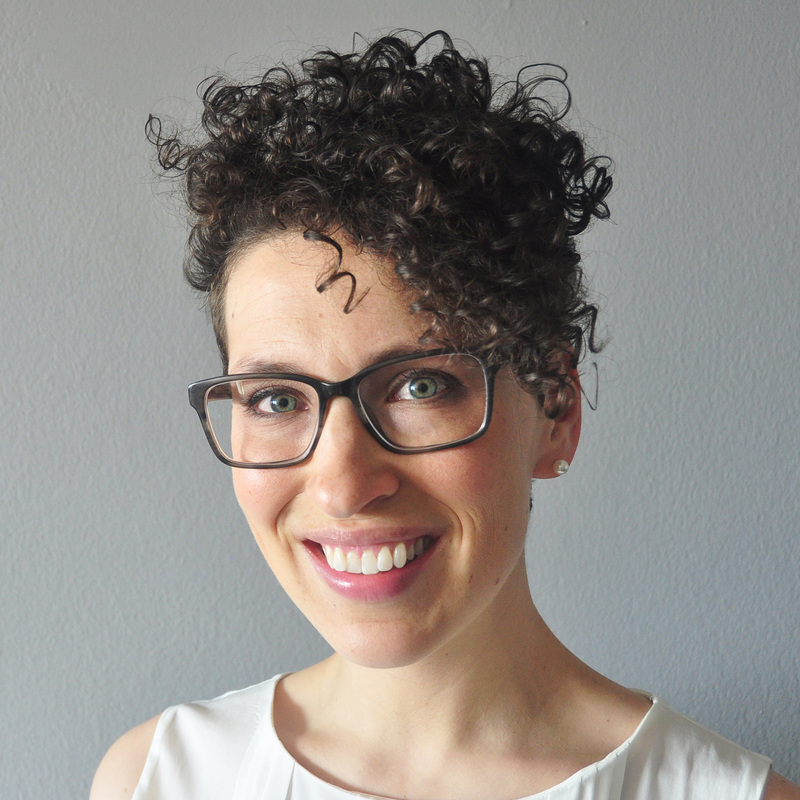 Emilie Evans a preservation planner with extensive experience working in legacy city communities as well as using data to help cities guide strategic reinvestment decisions. Emilie was a 2017-2019 Detroit Revitalization Fellow where she worked for the Detroit Riverfront Conservancy and prior to that was Director of the Rightsizing Cities Initiative with PlaceEconomics, a firm that measures the economic impacts of heritage preservation projects nationwide. She came to Detroit in 2013 to serve as Detroit Preservation Specialist working jointly for the Michigan Historic Preservation Network and the National Trust for Historic Preservation, which honored her with an American Express Aspire Award in 2015.
Prior to Detroit, Emilie lived in New York City where she worked at the Brooklyn Navy Yard and taught at her alma mater, Columbia University, from which she holds masters’ degrees in Historic Preservation and Urban Planning.
Emilie loves doing home repair projects, which she honed in her Boston Edison home in Detroit, and amassing more tools than she needs. She now lives in Atlanta with her husband, two boys, a sweet rescue pit bull, and two adopted cats. 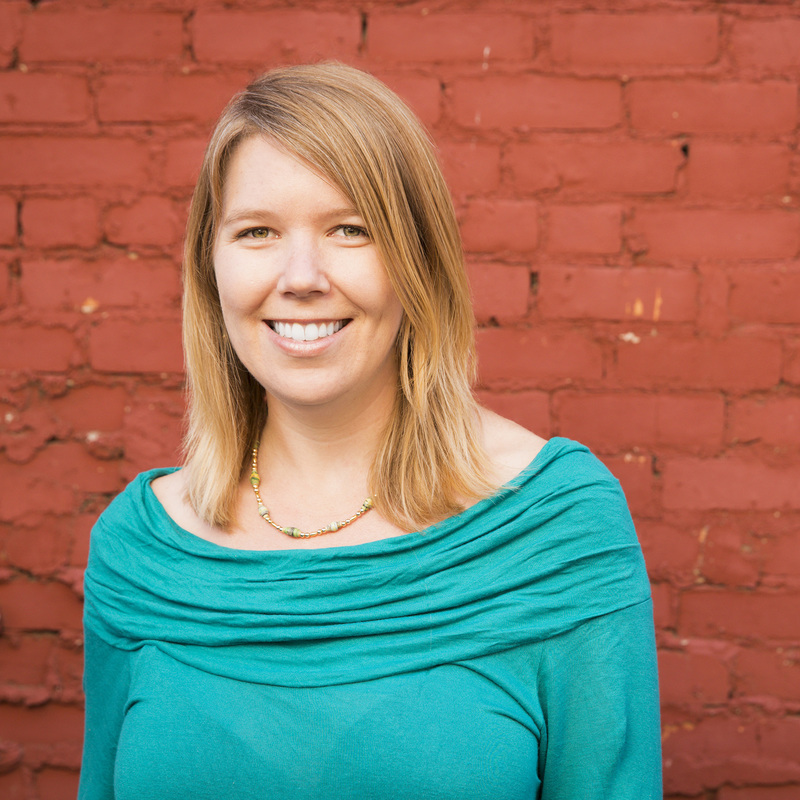 Victoria Olivier currently lives in Baltimore ("Charm City") and enjoys discovering it with her two daughters, beagle and husband. By day, she works at the Maryland Department of Planning as the Central Maryland regional planner providing technical assistance and advancing the State's focus on "smart growth". Prior to moving in 2019, Victoria lived in Detroit where she was a 2013-2015 Detroit Revitalization Fellow at Detroit Future City (DFC). She remained at DFC for more than six years, ultimately serving as their Director of Land Use and Sustainability focusing on community-driven planning, and vacant land/vacant building transformation. Her other passion was co-founding and co-leading Brick+Beam Detroit and renovating her house in lovely Jefferson Chalmers.
Victoria began her career in New Orleans after Hurricane Katrina, first with the Preservation Resource Center and later with FEMA’s Louisiana Recovery Office as an historic preservation specialist and project manager implementing FEMA’s $1.8 billion school master plan. She received a master’s degree in urban and regional planning from the University of New Orleans and a bachelor’s degree in both urban and environmental planning and American studies from the University of Virginia.

Brick + Beam Detroit in the News

How You Can Contribute

Map pin icon by Hakan Yalcin from the Noun Project

Have a rehab question?

Ask a question in our Q&A forum. Experts are standing by.

Ask now
Ask a question in our Q&A forum at https://brickandbeamdetroit.com. Experts are standing by to help!